ViTO Group is a specialised industrial services provider focused on entire lifecycles of assets in the oil & gas and power sectors. In addition to project development and financing, we offer our clients EPC as well as maintenance and repair services. We serve a diverse range of blue-chip clients ranging from operators/owners to multinational EPC companies and OEMs. We currently employ a full-time team of more than 50 professionals with managerial responsibilities and can execute projects with a manpower of up to 1,000 to 1,500 people.

We primarily serve the downstream oil & gas and power sectors where we focus on refineries, storage terminals and petrochemical facilities.
‍

At ViTO Group we not only pride ourselves to adhering to stringent HSE and quality standards, but also support local communities and charitable projects.

Our vision is to be among the premier engineering, construction, and project management organizations by achieving extraordinary results for our customers who engage us for our expertise, industry knowledge and ability to execute. We strive to establish long-lasting relationships with our customers who work together with us year after year. 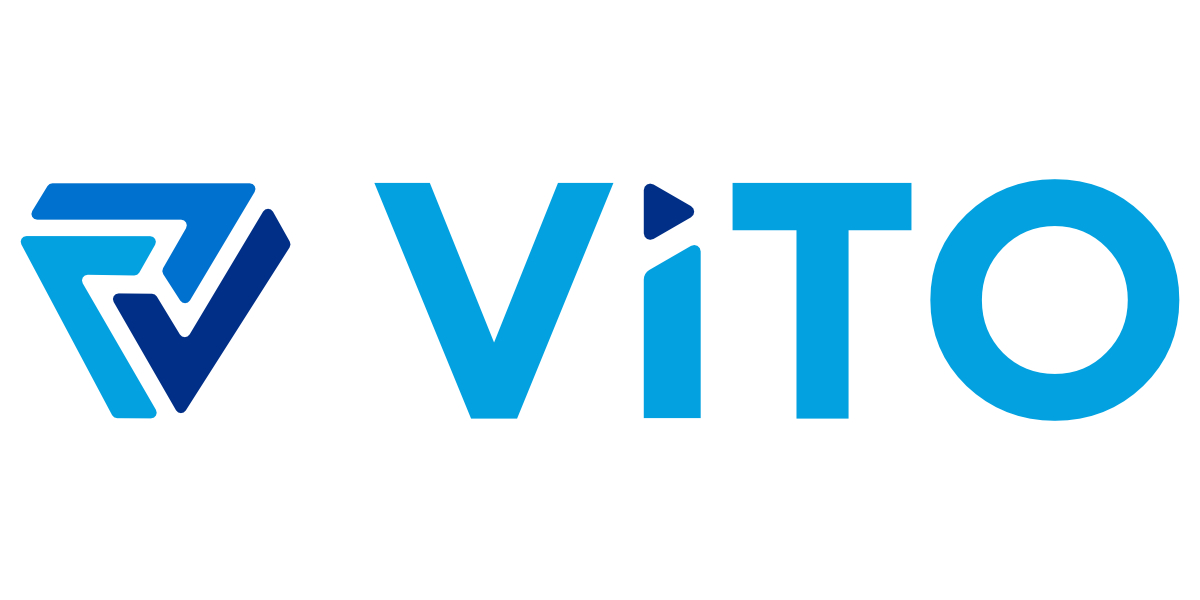 Establishment of ViTO Group, a provider of commercial representation services for infrastructure projects in Turkey and neighbouring countries. 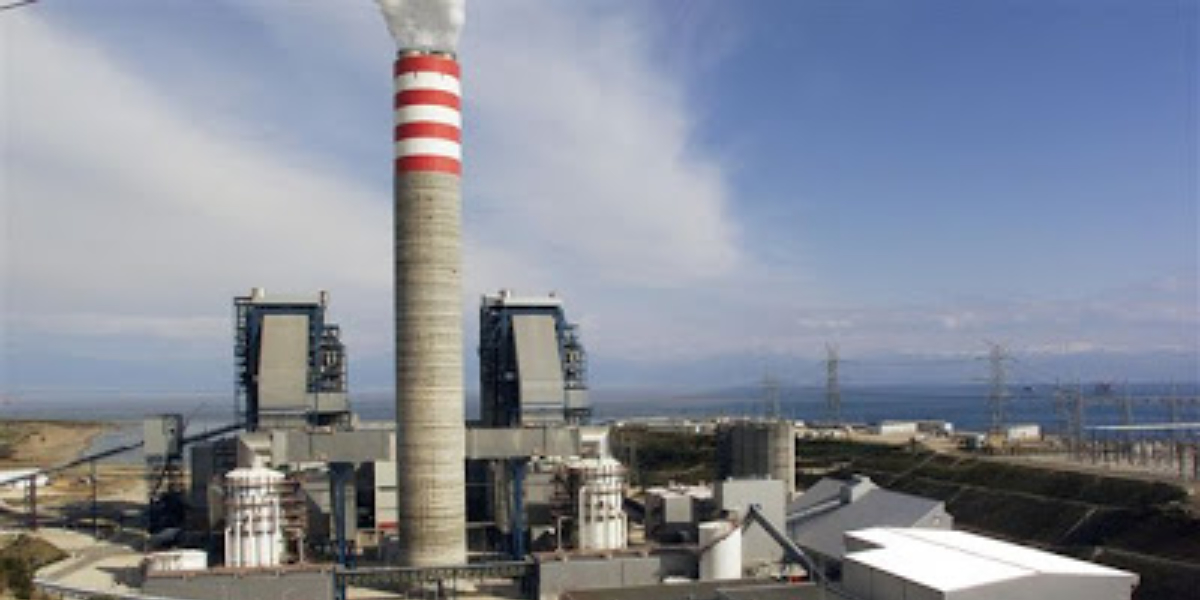 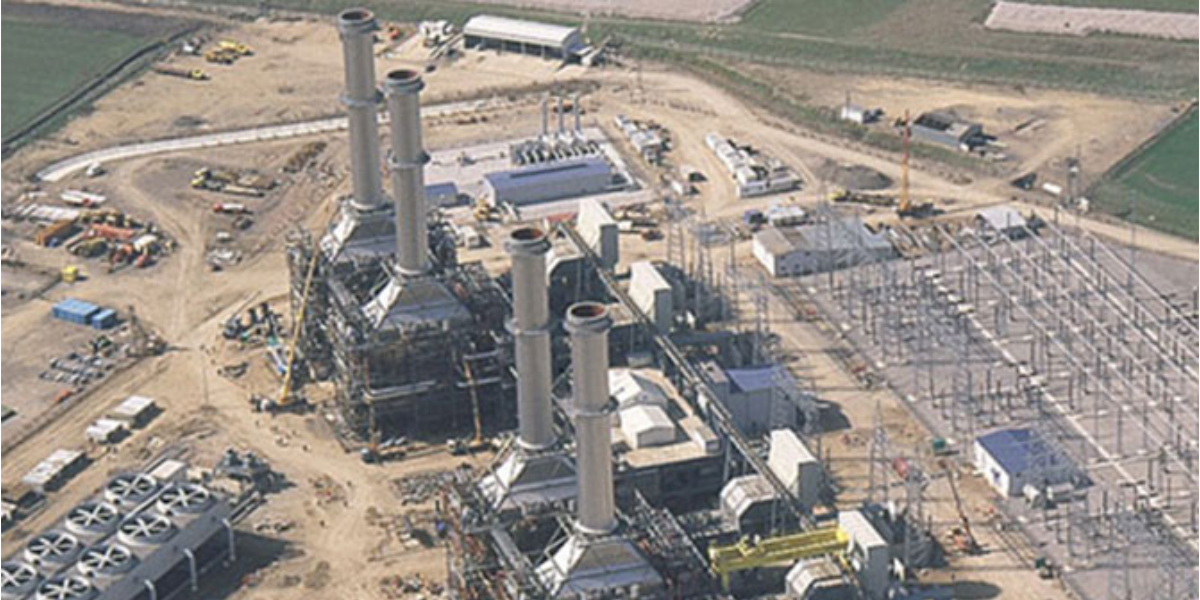 Repowering of Ambarli CCGT power plant for EÜAŞ with Siemens in Turkey. 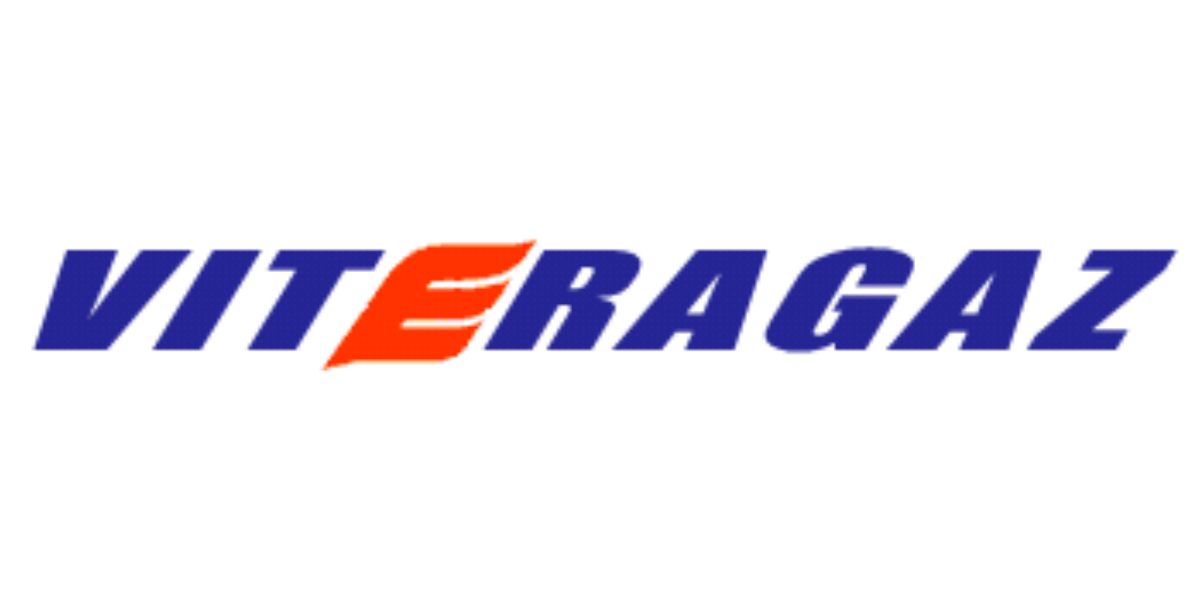 Establishment of a joint venture with Itera Oil & Gas and Kale Group to import gas to Turkey. 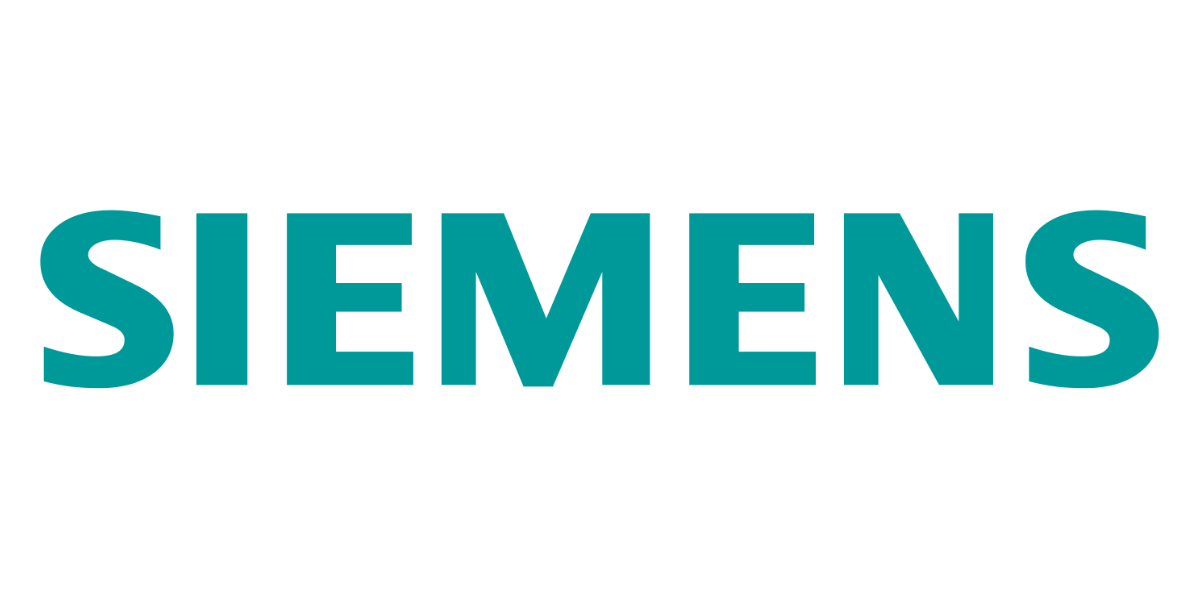 Completion of advisory services to Siemens for rehabilitation and upgrade projects of EUAS owned Aliaga, Tuncbilek and Kangal thermal power plants in Turkey. 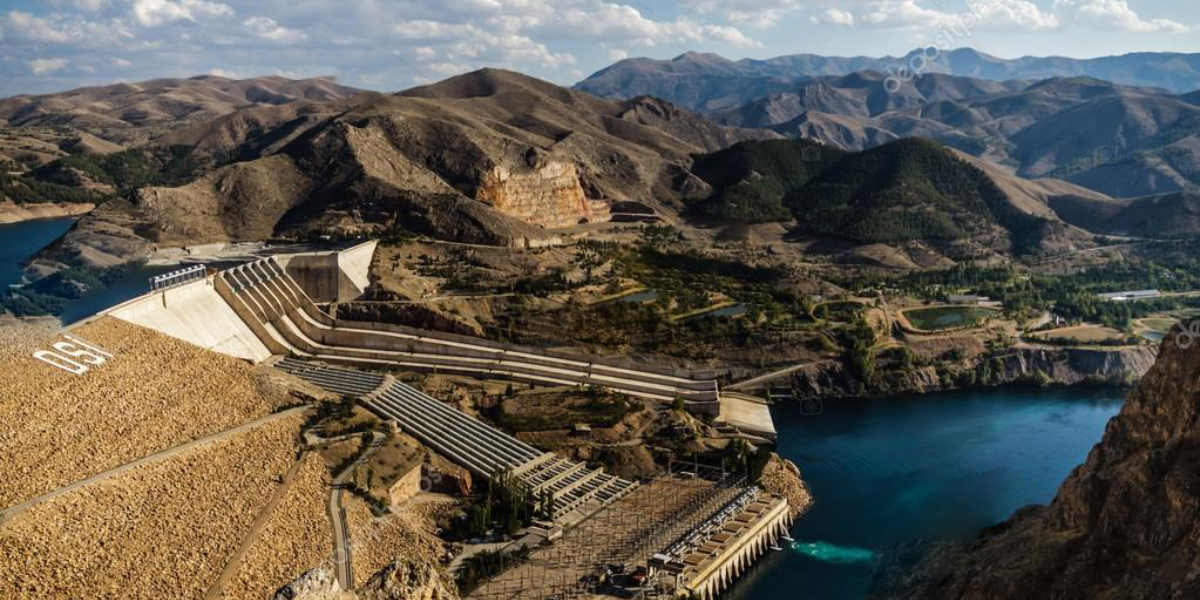 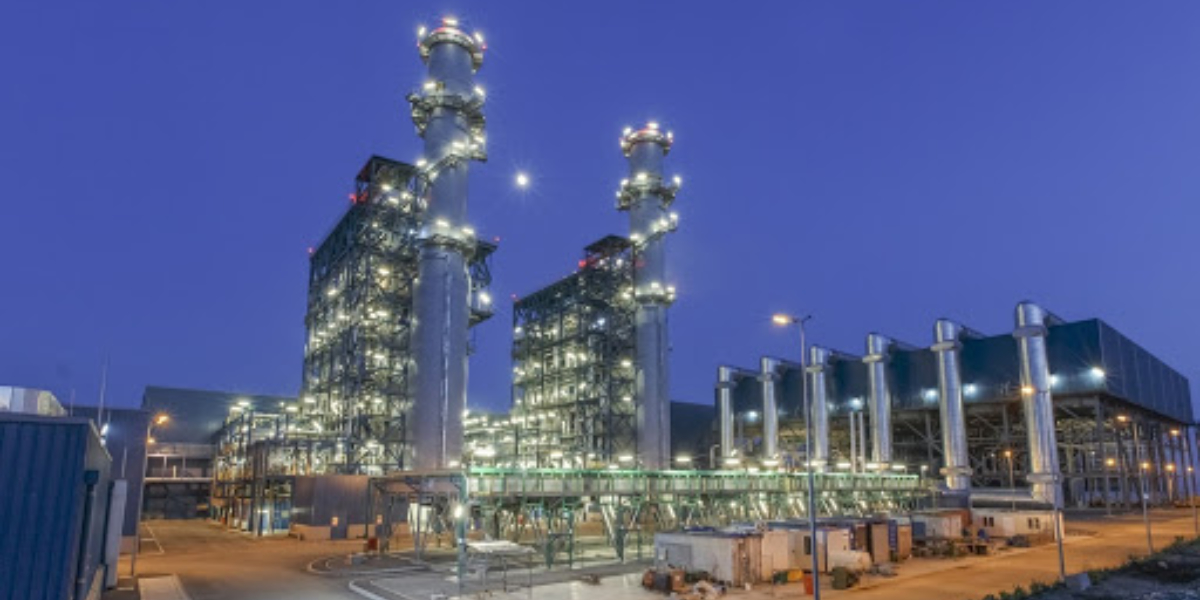 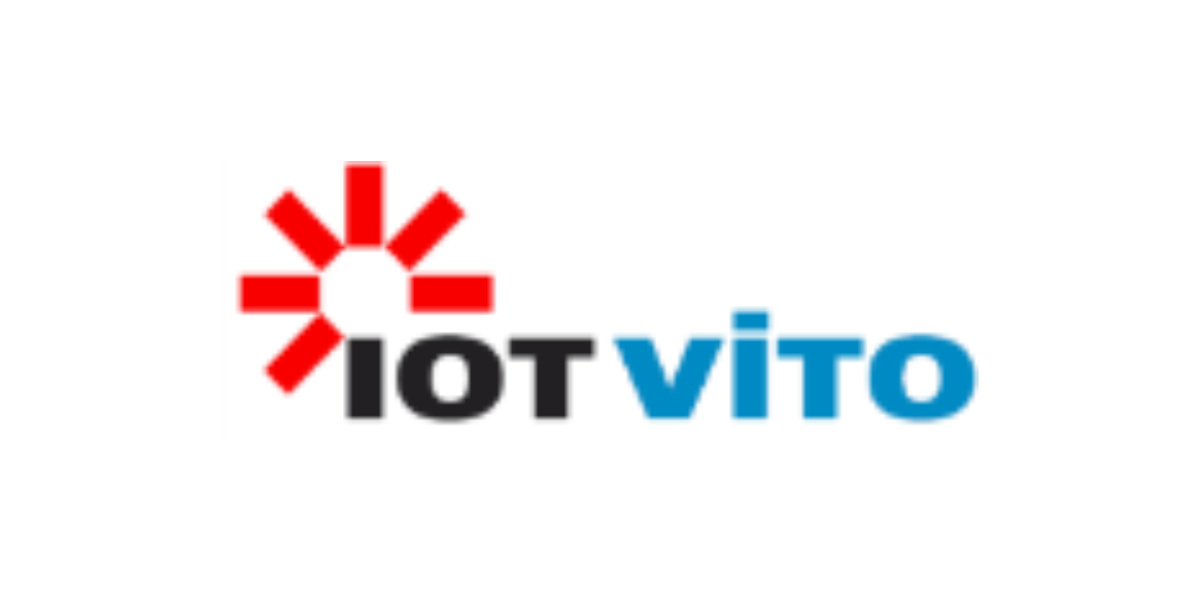 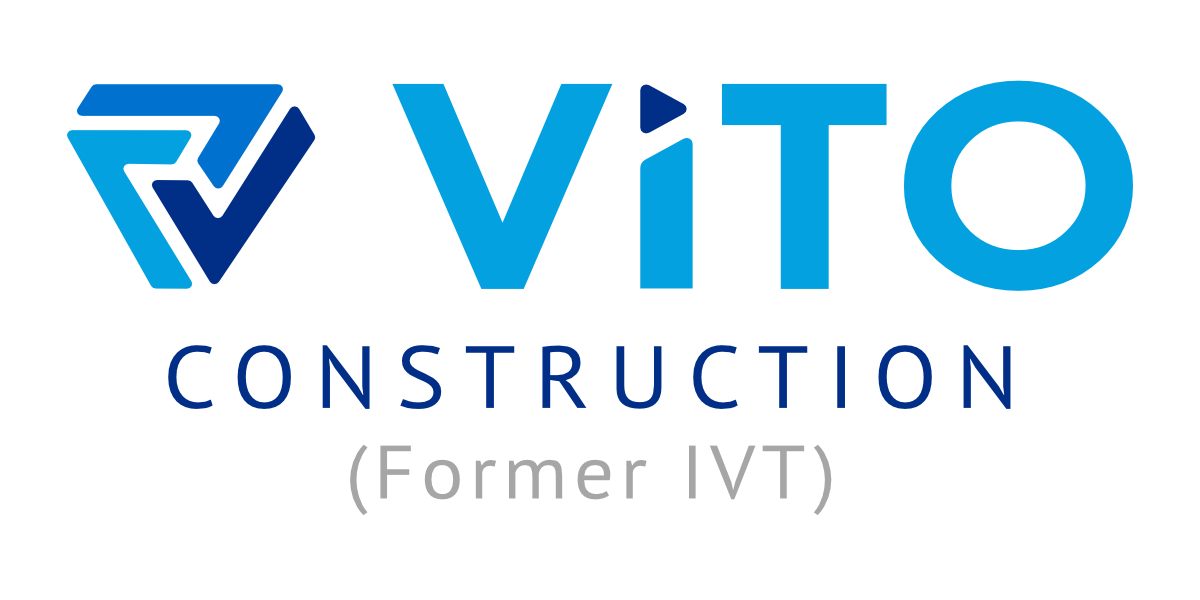 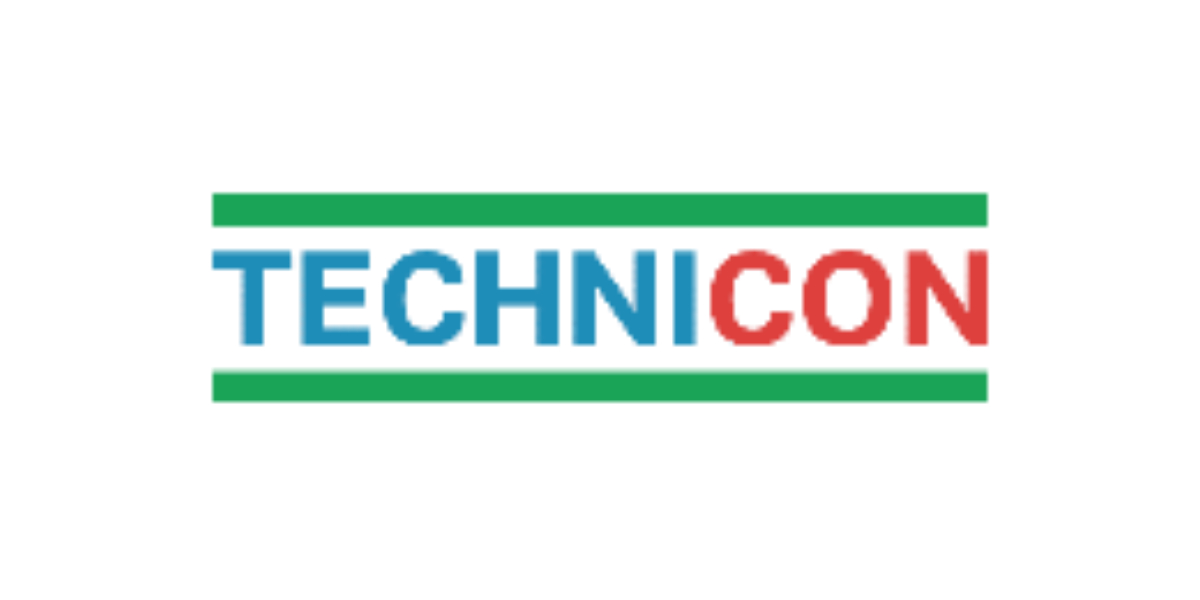 Establishment of Technicon for the execution of EPC works in Azerbaijan. 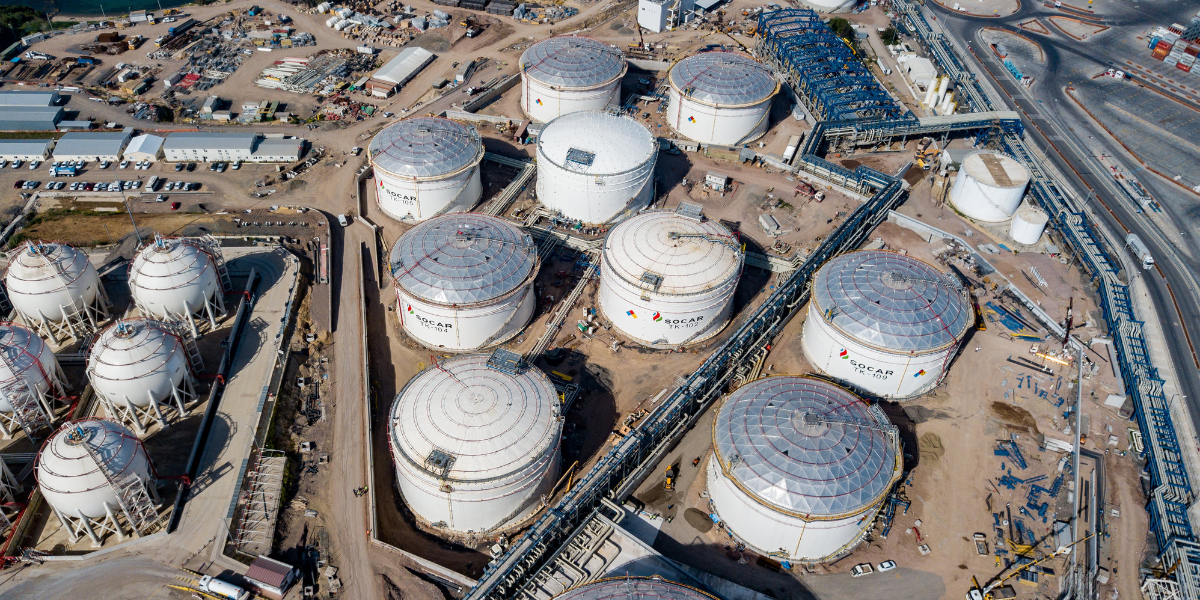 - Celebrating the 20-year anniversary of ViTO Group
- Factory investment in Bergama OIZ
- Completion of AOSTE project for Socar with a storage capacity of 350,000 m3. 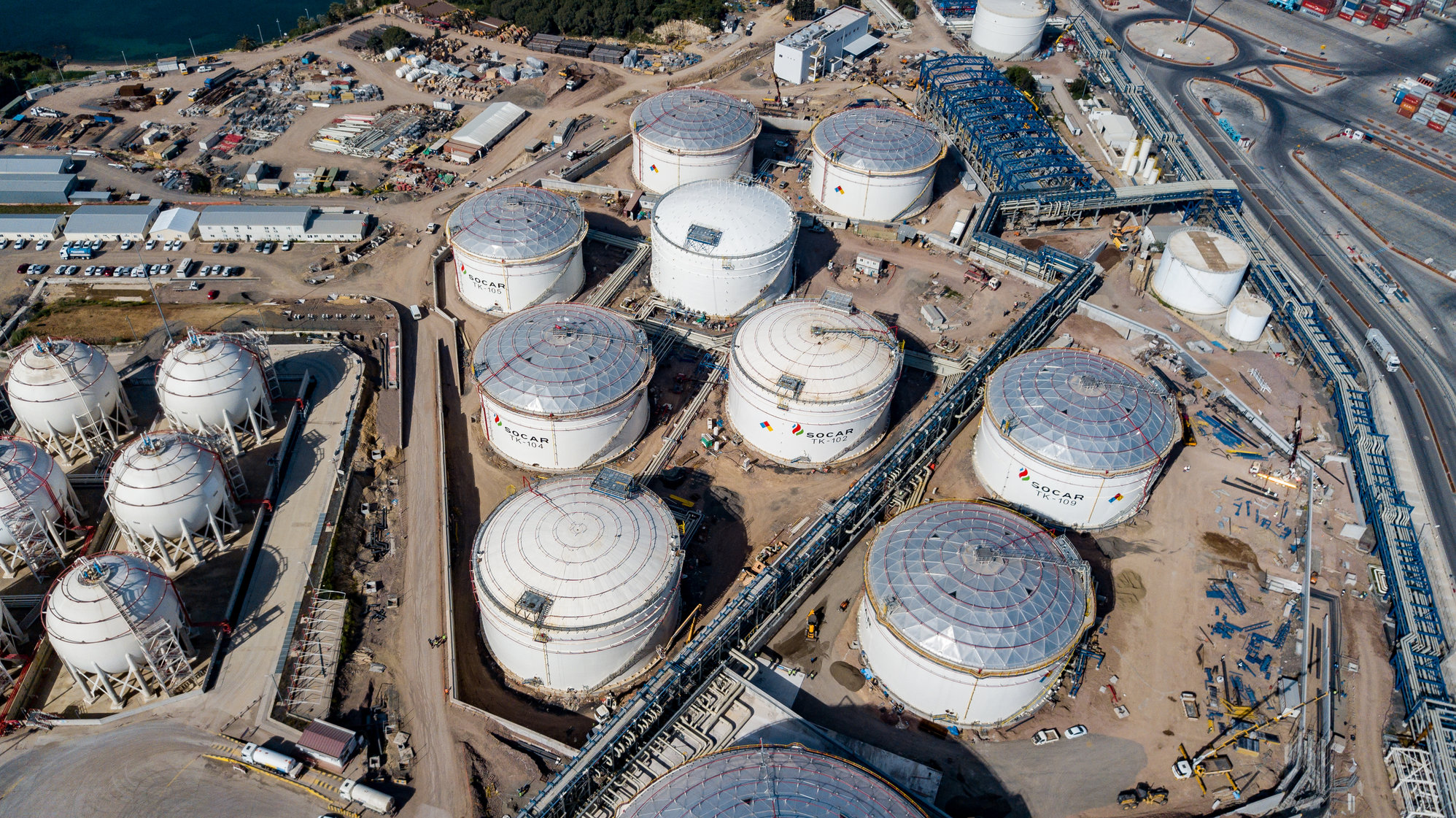 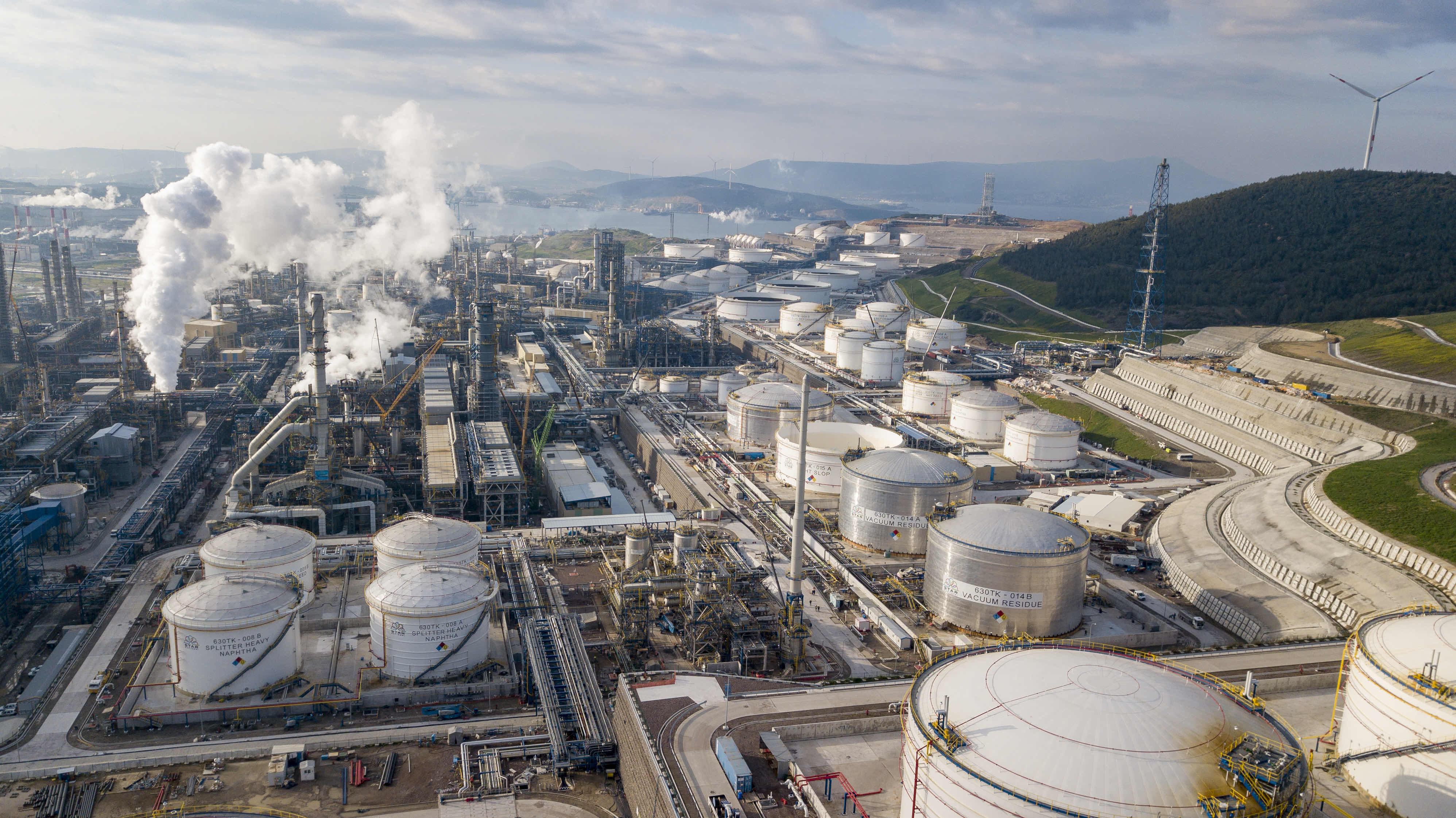 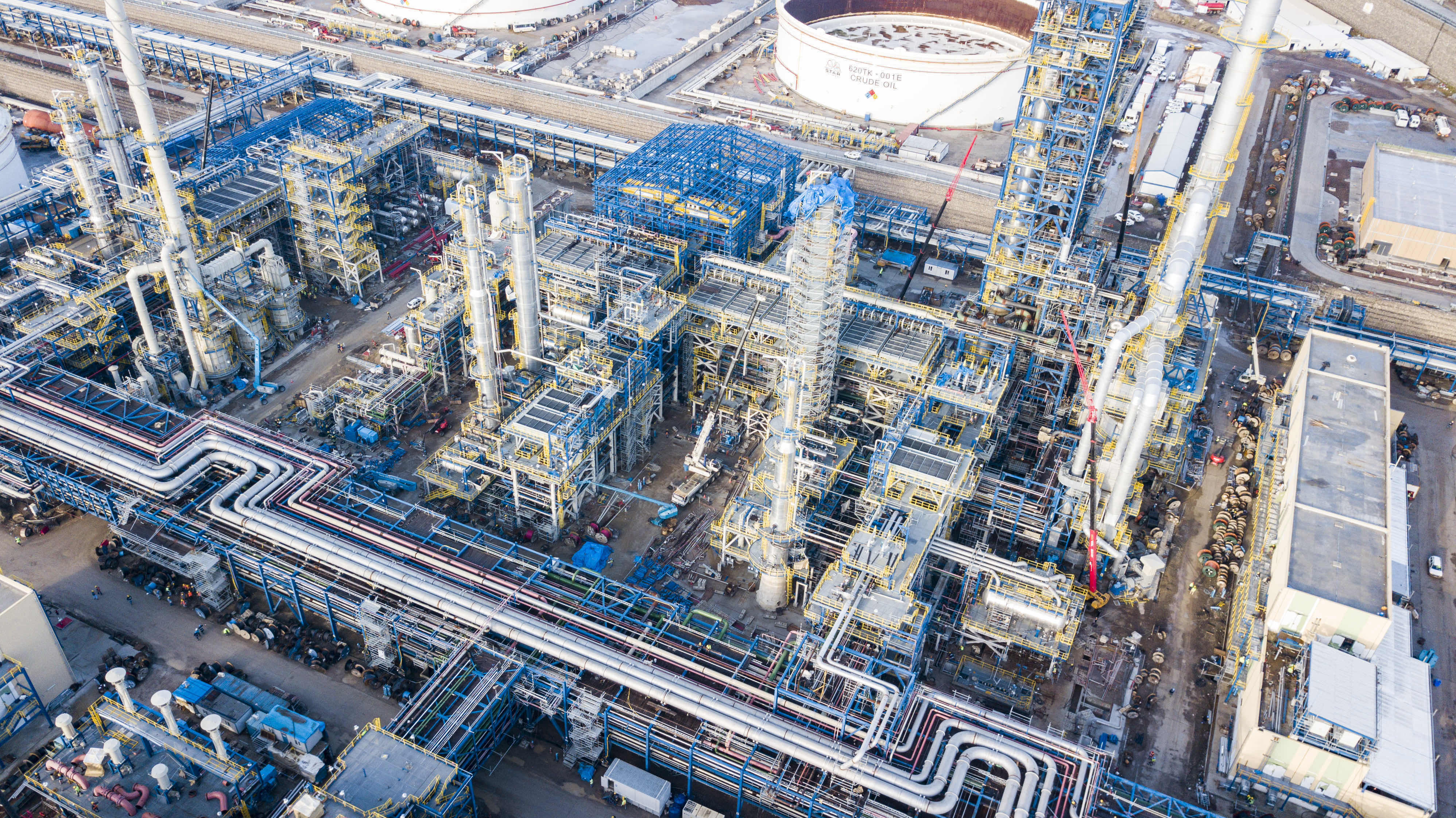 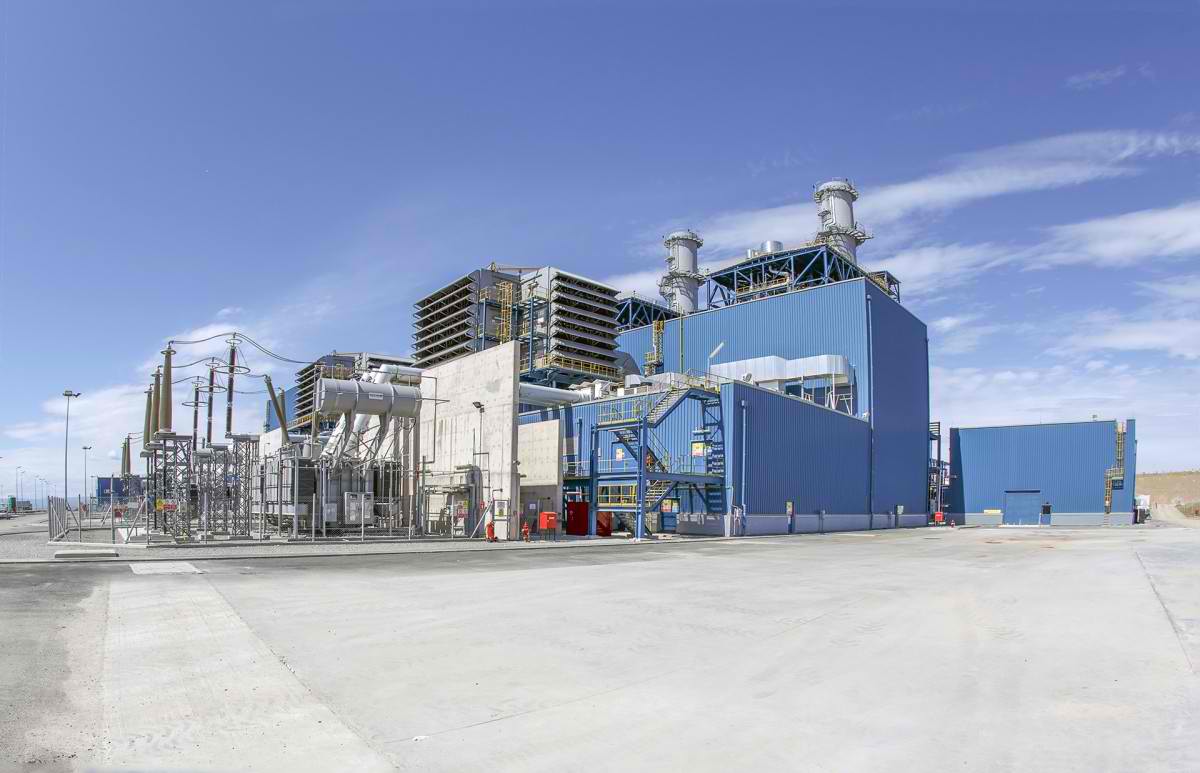 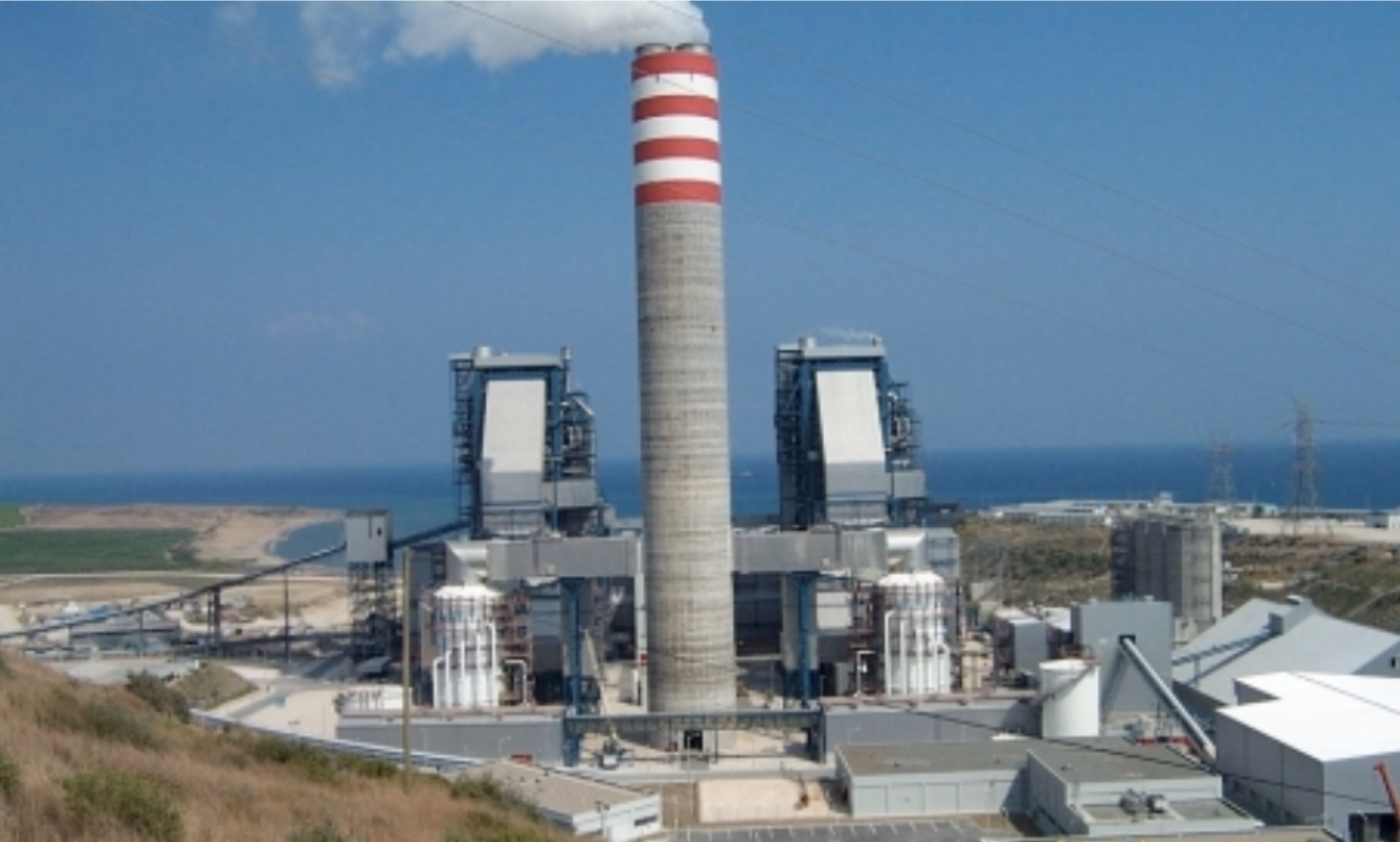 "Founded in 2000, ViTO Group continues to grow consistently. Following the establishment of our subsidiary ViTO Construction in 2017, we can now better meet the demands of our customers and business partners thanks to comprehensive EPC execution capabilities. We meet with our customers in our branches in Mumbai, Baku and Ankara as well as our main site office in Aliağa (Izmir), and headquarters in Istanbul."

Deputy Chairman of the Board 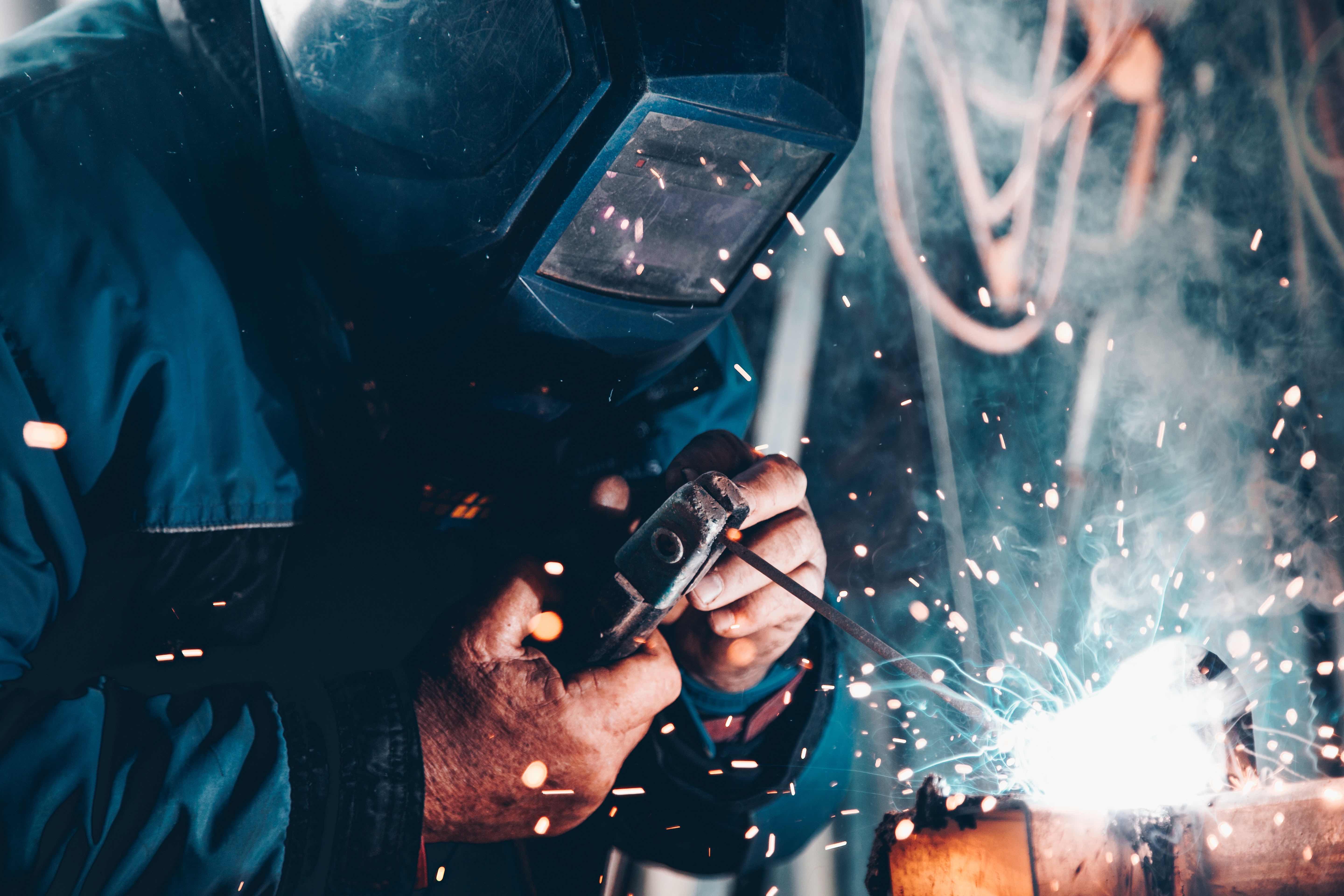 Technicon FZCO was established in 2018 to provide EPC services in the Middle East and Azerbaijan. The subsidiary is currently executing projects at the Heydar Aliyev Oil Refinery (HAOR) in Baku, Azerbaijan. 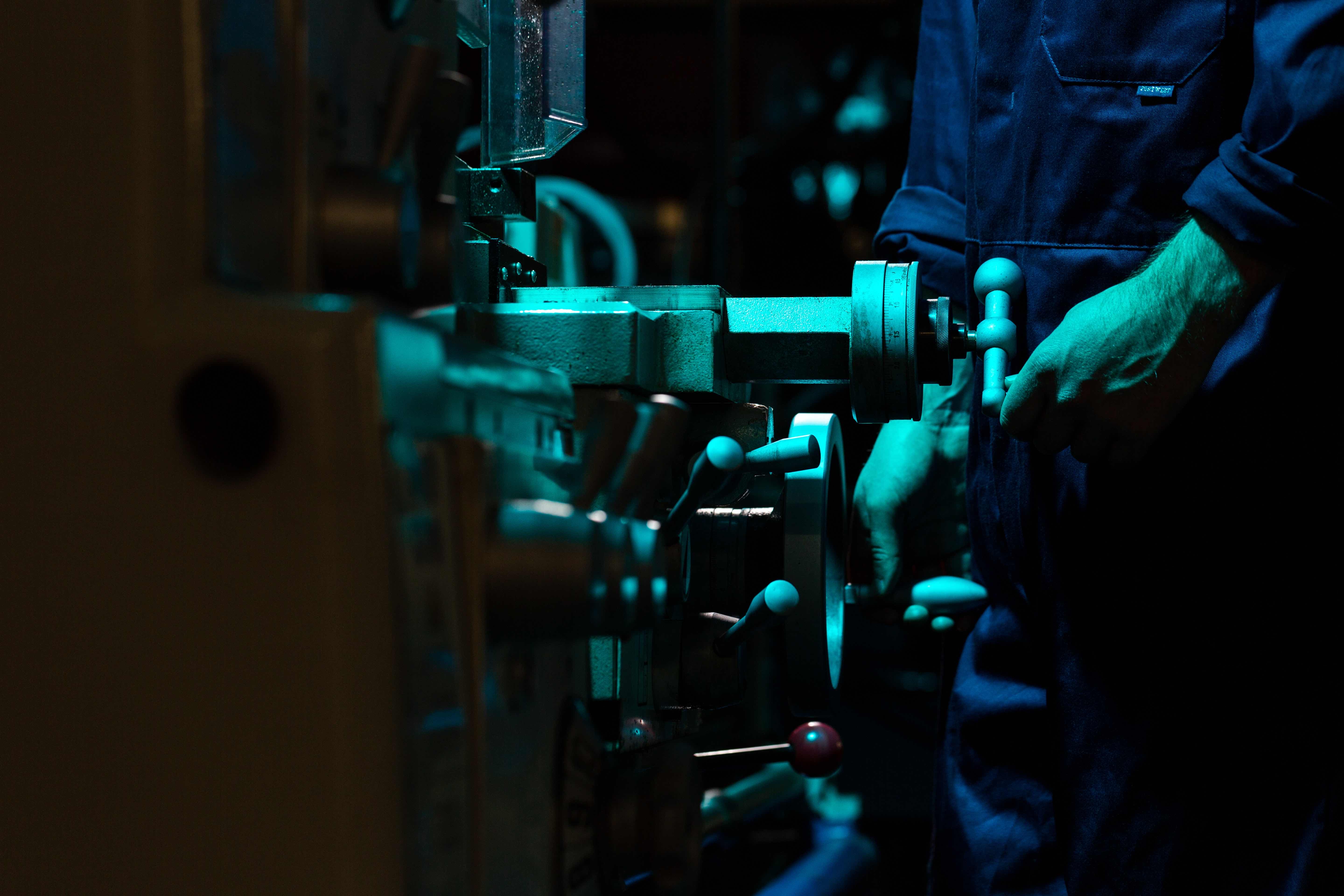 Established in 2019, Bergama Industry fabricates plate and structural steel, piping and complex modular assemblies such as pressure vessels, heat exchangers and cable trays. The company is currently investing in its own new and modern facility of which the first phase is estimated to be operational in 2021.